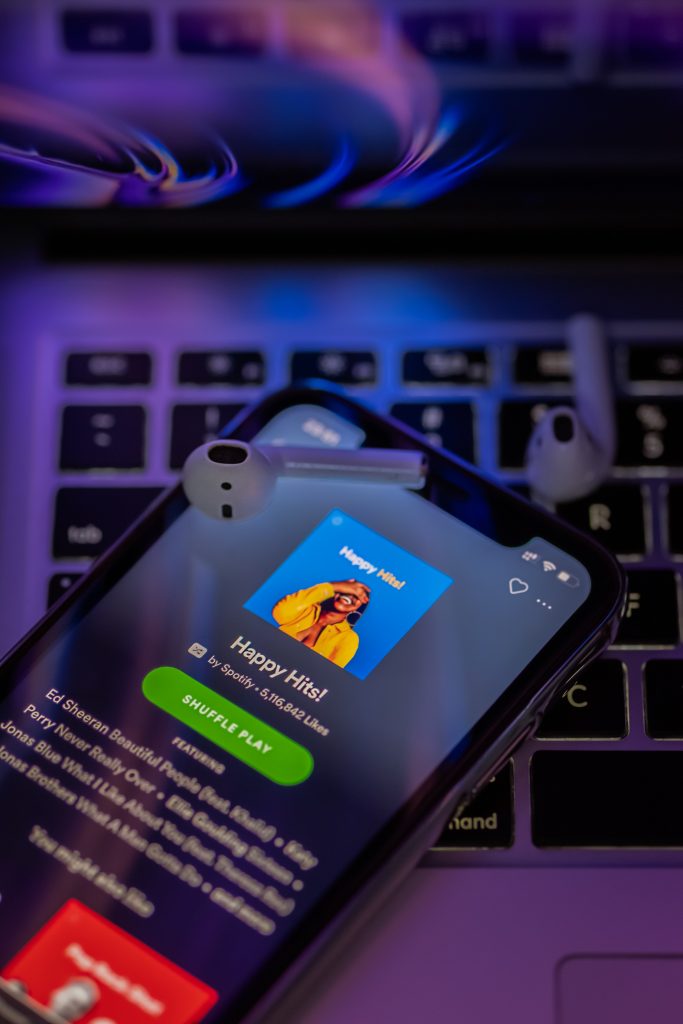 As independent artists, making music is just part of the task; the other part is knowing how to market it successfully to get your name out there and cultivate a following. It can undoubtedly be quite frustrating and disappointing to spend hours on end creating new music, just to discover that on Spotify’s release day, your work hasn’t gotten the exposure you were hoping for.

If this sounds familiar, no need to worry – we’ve got you covered with 5 helpful tips for boosting your exposure and promoting your music on Spotify!

There are endless amounts of playlists on Spotify, curated both by the Spotify team and by individual users. Some of these playlists have thousands, if not hundreds of thousands of followers who actively listen to them on a daily basis. The power that these playlists hold is immense, and can grant some serious exposure to independent artists trying to get their name out there.

Finding relevant Spotify playlists is the first step, and two factors should be considered.
Start by looking at playlists that are in the same genre as your own and then check how often the playlists are updated.

If the playlist has been inactive for months, sending your demo won’t be relevant.

After you find playlists that are relevant to you, you’ll need to find the contact information of the curators. Sometimes, this is as simple as looking in the playlist’s description and finding the information there. In case you can’t find the information there, you can use PlaylistMap, which has the most up-to-date catalog of Spotify playlist curators (20k+! ) and growing.
PlaylistMap is the perfect tool to provide all of the information you need.

Once you’ve located the contact information, it’s important to introduce yourself in an engaging way. Keep in mind that these independent Spotify playlist curators likely receive hundreds of emails from artists with the same goal every day, so you don’t want to be too predictable or sound spammy, so as to not fall through the cracks and have your track overlooked. You’ll want to capture their attention by finding the right balance between being complimentary of their work and pitching your music.

Our recommendation would be to start off by mentioning that you’ve been following their specific playlist for quite some time and really enjoy listening to it. Then, mention that you’ve just released a new track that you think would be a perfect fit for their playlist. Make sure your track actually matches their playlist, both genre and in quality. If you make Hardstyle and send your music to a Tech-house playlist, you’re most likely going to get declined, even if you made the best Hardstyle track.

Landing your track a spot on a popular Spotify playlist is without a doubt one of the best ways to get your name out there, and if done correctly, you can easily be introduced to a whole new audience who hasn’t yet heard your music.

Curating Your Own Spotify Playlists

Another great option for getting your music on Spotify playlists is to start curating your own playlists featuring well-known artists and sprinkle yourself in there as well.

Start by deciding what vibe you’re going for and only add relevant songs. For example, if you’re creating a House playlist, don’t add your Techno track there. Then, tap into your creative side by giving it a catchy name and an attractive cover photo. Update your playlist on a weekly basis with a mix of new releases, popular songs, and some of your own music. Once you get some traffic to your playlist, you’ll automatically get free exposure on your own terms as an independent Spotify playlist curator, and can start adding more and more of your own tracks.

It can take some time and work to build a following when you generate your own Spotify playlists; however, if you’re consistent, you will see results.

This option may take a bit of work, but it can be very effective!

Creating ad campaigns through social media platforms such as Facebook, Instagram, Youtube, TikTok, etc., opens up a whole new world of opportunities by allowing you to reach people who probably wouldn’t have heard your music otherwise.

In order for this to be effective, it must be done correctly. You will either need to know how to run paid ad campaigns or hire a professional ad campaign manager who does. This includes targeting the right audience, creating the proper relevant content, etc., so you don’t end up wasting your money with unsuccessful ads that won’t catch anyone’s attention.

With paid ad campaigns, you are more likely to be successful than not, because you have the ability to push your music to specific groups of people who have expressed similar interests in music like yours.

Use Your Social Network

Sometimes we overlook one of our biggest tools: our social network.

Once your song has been fine-tuned and is ready for release, whether through a record label or by uploading it independently to Spotify, you should have your friends, family, and your friends’ families spread the word about your upcoming release.

When the track gets released, they can play a huge part in organically promoting it by liking and downloading it, as well as easily sharing the Spotify link to their story on social media or sending it to people they know who would like it.

The more the track gets shared around, the more people that will hear it!

Influencer marketing has been making a steady name for itself over the past couple of years.

Popular figures in the social media space can quite literally influence their audience to do a number of things, like supporting certain causes and making various purchases, proving them to be powerful online marketing tools.

You can reach out to many different influencers and have them talk about your latest release. They don’t even have to be relevant to your niche, they can use your song as their audio on their TikTok or Instagram Reels, granting you exposure to all of their followers. Who knows, your track might even go viral this way.

Influencers will charge a fee in return for promoting your track. The larger the community the influencer has, the higher the payment they will charge. Micro-influencers would be a great place to start, as their rates are likely affordable while still offering decent exposure.

Whatever option you decide to try, whether it be organic Spotify promotion or pitching your music to Spotify curators, what’s most important is to stay consistent, positive, and not to give up. It may take some effort and a few tries, but by using some (or all!) of these tips, you are bound to get your name out there, promote your music, and start to steadily gain some more exposure as an independent Spotify playlist curator. 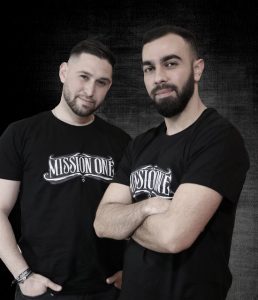 Fake playlists on Spotify: how to avoid them? 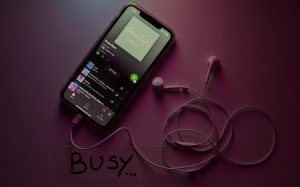 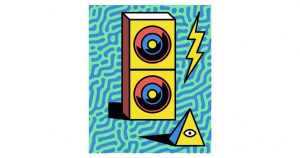 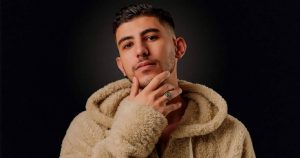